A Wedding, a Conference, and Other Random Stuff {Life Update} 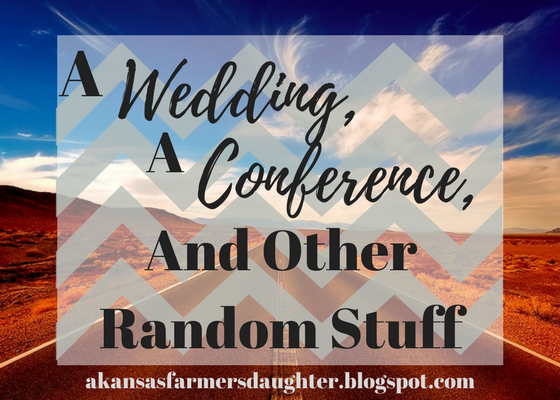 Contrary to what may be a popular belief, I'm not dead.
Soooo... wow, a lot has happened in the past months.  Where to start?!

-Kord's cows all had calves!  Naming them all would take more time than you or I would like, so I'll just name a few. Roxi, Cleo, Irma, Bill, Leon, Judd, Duke, Kate (yes, named after me, lucky soul), Kara, Eddy... 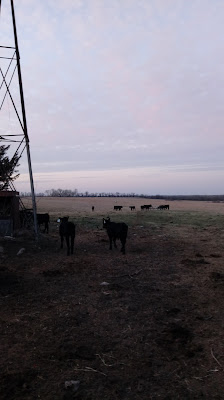 -It snowed.  Once or twice in February, and once in the middle of April, actually.  'Twas strange, to say the least. 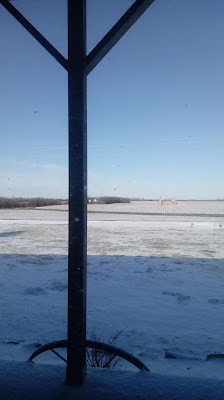 -I got new cowboy boots for my brother's wedding!  *insert heart-eyes* 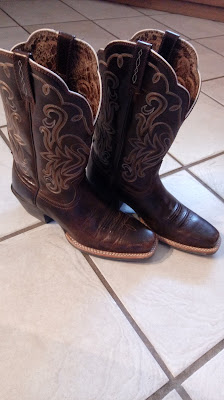 -The whole family took a road trip to Ohio for... that's right, my brother's wedding!  I was privileged to be a bridesmaid, and may I just say that if you ever get the chance to be a part of a wedding, JUMP ON IT.  I think all the members of the bridal party will agree with me on this. ;) Lots of hugs and laughter, and, well, having two sisters-in-law is a blast.  Just sayin'. 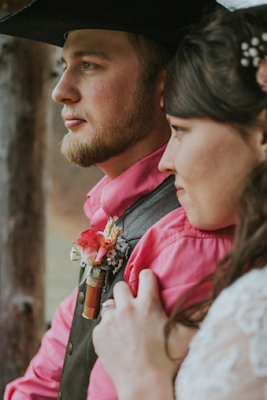 And I got my hair done and everything.  'Twas lovely, though the stylist (the bride's sister) was trying to straighten my hair to make it more workable... and it didn't work very well.  XD
But she did a fab job.

And the venue was just beautiful. 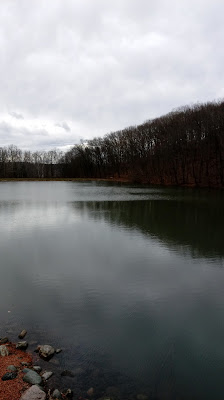 AND THE DECORATIONS!!  We also had a doughnut board that was super cute and a fondue fountain that was epic. 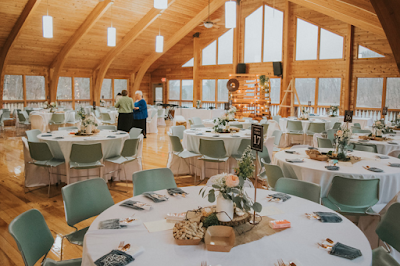 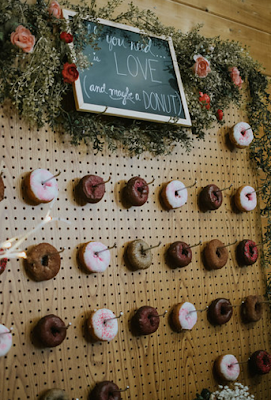 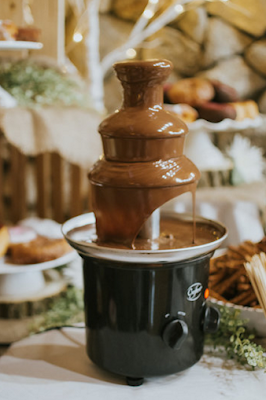 -My OTHER bro and his wife got an adorable puppy! 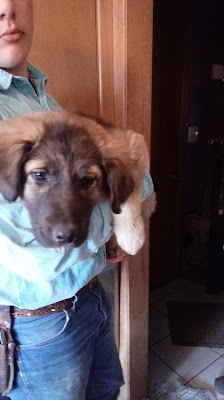 -We vacuum-packed Kord in a trash bag.  No joke.  Kids, don't do this without adult supervision. XD 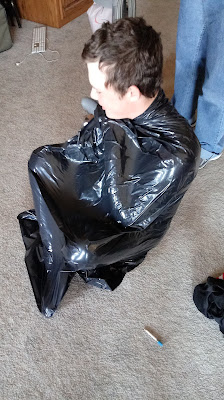 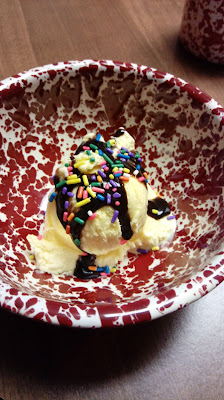 -I got introduced to these epic songs.

-Kansas wedding reception, full of doughnuts and 7-layer dip and set-up silliness, during which I had a jam session with my sister-in-law's sister, singing VeggieTales when we were supposed to be working.  Pretty sure our mothers were starting to worry about our sanity. 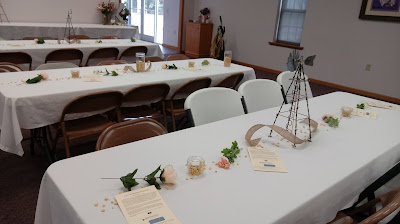 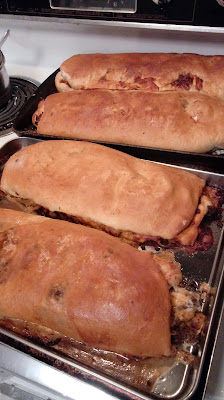 -Along with Jesseca, Rebekah and a friend of Rebekah's, I ran a booth at our homeschool convention.  There were books, photos, and my specialty—crocheted book sleeves! 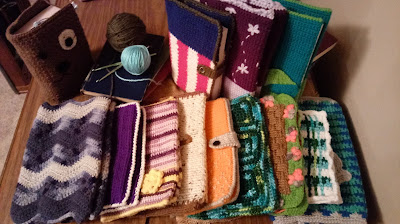 -I found this sign at Hobby Lobby and decided I need it someday. 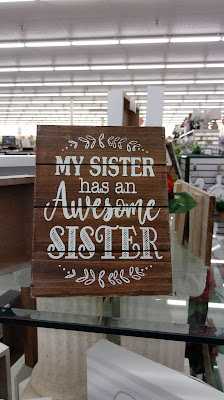 -Kord and I got to take Daddy's sweet ride to check cows, so on the way home we stopped and walked out in the wheat field to snap some epic shots. 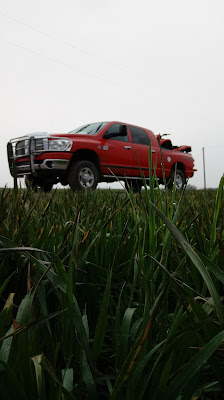 Also, he's got one cow that will let him sit on her.  He was thrilled. 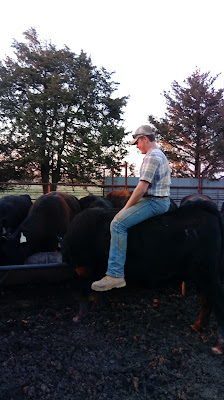 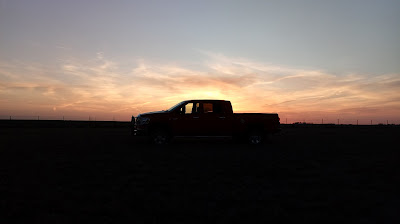 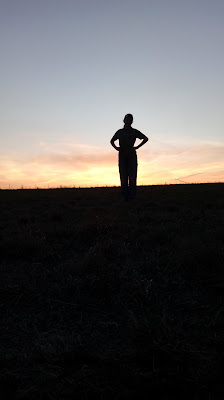 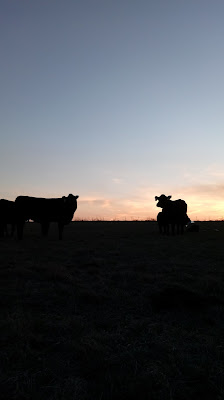 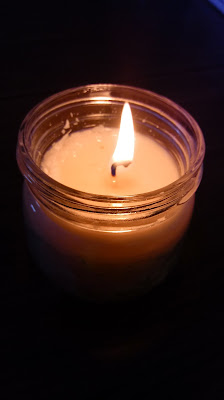 -Came upon these ladies that decided they were pedestrians. 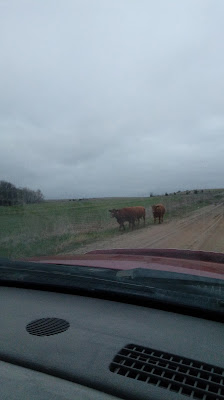 And there's my life in the past few months.
Miss me? ;)
~Kaitlyn
Posted by Kaitlyn Krispense at 3:46 PM 1 comment: