The Princess and I: Cover Reveal

Hi people!
Happy Valentine's Day!
I'm excited to be a part of the cover reveal for Rebekah Eddy's latest book, The Princess and I.
I was privileged to be one of the many beta-readers for this book, and I would definitely recommend it!!
But anyway, on with the cover reveal!

Synopsis:
Megan is content with her life, despite her parents' death and her brother Malcolm's job that keeps him busy at the King's castle. But when she is offered the position as Princess Christine's lady-in-waiting, Megan is glad of the change in scenery and accepts it with the hope that she can spend more time with her brother. The promise from Malcolm of lessons in swordsmanship only adds to her enthusiasm.However, helping keep an eye on the emotional and excitable young lady proves to be much harder than becoming her friend. As rumors of war circulate the castle, Megan strives to encourage her new friend even as she tries to settle the doubts and fears in her own heart when her responsibility in protecting the Princess is put to the test. Follow the unwanted adventure which serves to teach her that loyal friendship, true love, and God's amazing grace will always triumph over revenge, greed, and hate. 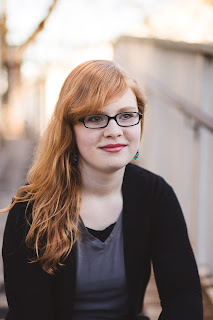 Rebekah grew up surrounded by family members who appreciated and read good literature. First, she fell in love with the stories her parents read aloud to her from the Bible and books like The Chronicles of Narnia, Great Expectations, The Hobbit, and Anne of Green Gables. After learning to read on her own, she discovered other fantastic books which helped to build her ever growing imagination.She completed her first written work at the tender age of eight and now uses it to humble herself whenever the need arises. The story did serve to show her that God had given her a desire to write, however, and from that moment on Rebekah has never looked back or regretted picking up her pencil and becoming an author.This eighteen-year-old homeschool graduate lives in rainy Western Washington and is currently working on receiving her BA in English in order to further her passion for creating worlds on paper. 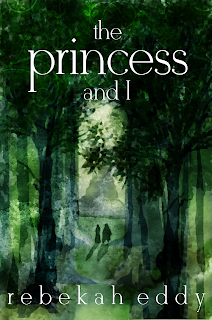 Isn't it so gorgeous?!  I hope it makes you want to read the book as soon as it is released on March 3rd. ;)
~Kaitlyn
Posted by Kaitlyn Krispense at 12:00 PM 8 comments: 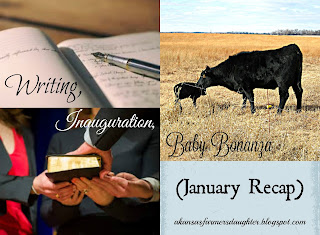 Can you believe it's already been over a month since Christmas?!  This is crazy.
So, since monthly recaps was the most popular choice in the poll, here I am!
In January, not only did school start back up again, but so did my reading in general.
I didn't read much for the past few months, but January went better and it will hopefully continue improving.

Top events from January:
-New Year's, of course.  No, I didn't make a bunch of resolutions that I knew I probably wouldn't be able to keep.  So I do what I can and thank the Lord that I'm able to do that much. ;)

-I saw my very first inauguration.  Trump, the United States' 45th president, was sworn into office.  Let's all pray that God gives him wisdom to lead our country. 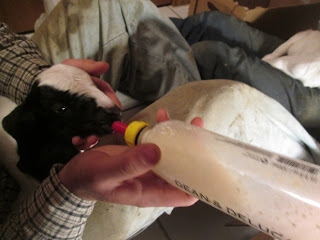 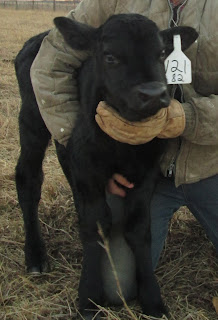 There's just a glimpse of what's coming in a later post!! :D

Books I read:
Skip this part of the post if you wish; I don't mind.  But I do know that there are some book lovers that would love to get some recommendations. ;) 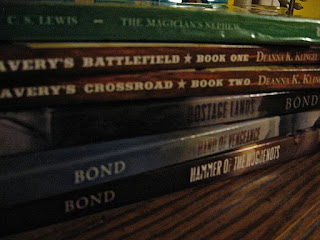 Snippets:
I'll put a few snippets of my writing here.  If you don't think this should be a part of the recap, let me know :)
These snippets are from a Snow White retelling that I'm tentatively calling The Staircase in the Corner. But I don't know if that title will stay.

Aralt laughed, a booming laugh, but quickly stifled it when the others shushed him, thinking of Bruadar upstairs.  "Oops, sorry, gents."
Bruadar's voice came ringing down the stairs, "Will ye blackguards stop that blatherin' and let a bushed man sleep?"
"Och, go to sleep, Bru," Camden retorted.  "Ye snore loud enough to wake the dead; 'tis not likely that ye'll hear us."  He turned to Brianna with a smirk.  "I dinnae think that he remembered that we have a lady in the house."
Aralt stared at the ceiling, as if he could see right through the boards and into Bruadar's head.  "The man doesnae much care about such things when he’s especially tired.”
“Ain’t that the truth,” Dermot muttered behind his hand so that only Brianna could hear.

Brianna watched with wonder as he gently, almost tenderly, pulled dress after dress from the trunk and handed them to her until he was finally to the bottom.  He pulled out a paper-wrapped bundle, and Brianna peered curiously around the mound of dresses in her arms to see him open the parcel and bring out several items: an ivory comb with a blue flowered pattern, a brush with a rich wooden handle, a mirror in a beautifully carved silver frame.
"Oh, Grill," she whispered, "they're beautiful."
Grill set the items on the floor beside him, stood, took the clothes from Brianna's arms and set them back into the trunk.  "They were me wife's," he explained simply.  "She's gone now, and I'll have no more use for them.  Here." he picked up the brush and handed it to the girl.
Brianna took it, wide-eyed, and held it gingerly in her hands.  Then she brought it to her head and drew the bristles through her hair, wincing as it snagged the tangles unmercifully.  Finally she gave up and smiled at the little man standing beside her.  “I thank ye, Grill.  ‘Tis so thoughtful of ye… thank ye.”

Camden started with mock astonishment.  “Ye mean to say that Grill was actually nice to ye?”  He pretended to faint.  “Och, yer never full of surprises, are ye, Grill?”
Grill’s mouth opened, and he raised his eyebrows, but finally snapped his jaw shut.  “Eh,” he grumbled as he walked back to the chair he had used before going upstairs with Brianna and sat down, glaring at Cam.  “We should be playing the trick on ye, not Bru,” he muttered.

Pun for the month:
I believe this is something that no one else has in their recaps. ;)  Chowboy and Birdo (Chowboy especially) are obsessed with puns and often come up with their own.  So, I shall give you a pun:

Ha, ha, ha.  The credit for that one goes to Birdo. XD

Music:
Since I love music, I'll share a song/something musical each month. :)

I don't normally like this song, but I love the Wissmanns' version. :D

And, that's all for this month's recap!  Thanks for reading!
~Kaitlyn
Posted by Kaitlyn Krispense at 9:18 PM 8 comments: