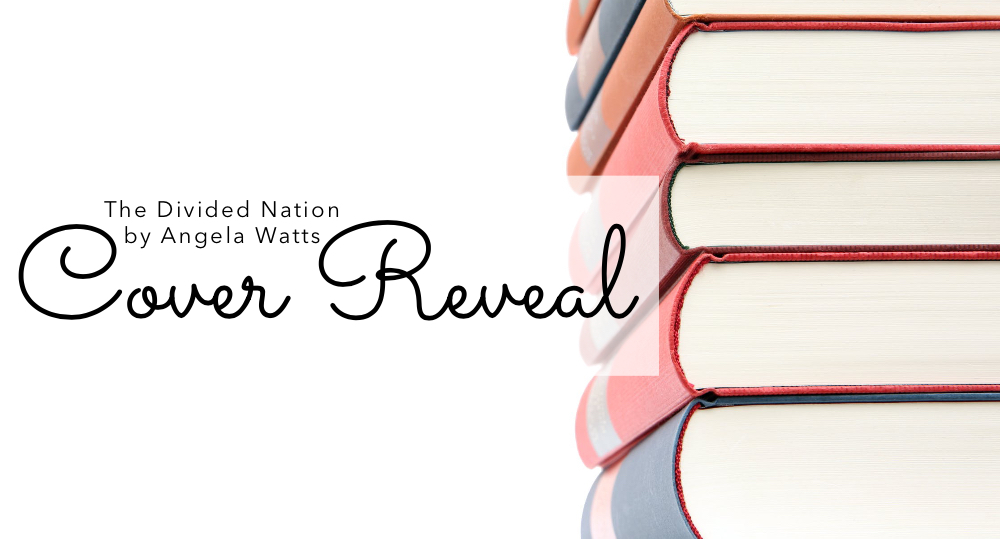 I'm back with another cover reveal! This time, though, it's not for a book of my own, but for the lovely Miss Angela Watts. And my, is it a beauty!

I'm currently reading Seek by Miss Watts, and she has a knack for writing both endearing characters, and suspense. (I mean, car chases! And Asher! Need I say more?)

Anyway, this August she's planning to release the first book in her brand-new dystopian series, The Infidel Books!


About The Divided Nation:
The United States has fallen. Three years after the 2024 presidential election and the declaration of martial law, the nation is at war against itself. Gangs battle, civilians struggle for survival, and United Nations officials thrive. George Johnston is a powerful ganglord of his own rising empire, but his son, West, refuses to continue the family legacy. Unable to run, West must become his father to defeat him.

One of the last remaining townships in America, Springtown fights to survive the nation’s destruction. The Fisher family begins an alliances with gangsters Nate Savage and Simon Bucks in exchange for town supplies. When Mr. Fisher’s daughter, Rene’, is kidnapped and her Union officer brother leaves her for dead, Nate and Simon must risk all to save her.

Told in a bold, abrasive narrative, THE DIVIDED NATION steps into a future where brotherhood bonds must be stronger than iron to survive a broken world and faith without courage is revealed to be dust in the wind.
I'm so excited to read this book when it's released!

And now, the moment for which we've all been waiting! (Ha, notice the proper grammar I used? #likeaboss) 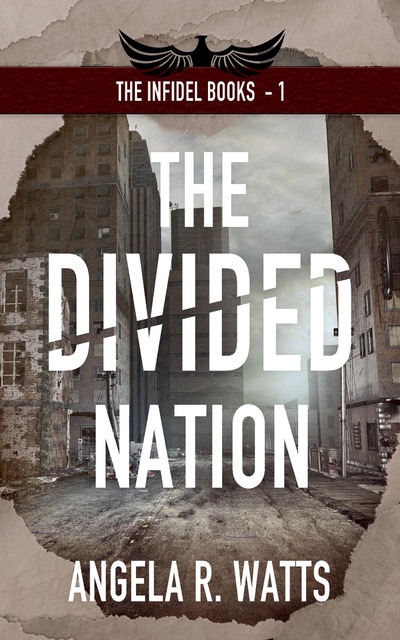 *All the heart eyes*