A Question of Loyalty {Blog Tour}


It's blog tour time again! Are you as excited as I am that Jesseca Wheaton is releasing the third and final book in her Questions of War series?! I beta-read this baby, and . . . yeah, you won't want to miss this baby.

I was originally going to do an interview, but in typical fashion, forgot all about it until it was too late for the poor author to answer them, so I'm here with a spotlight! 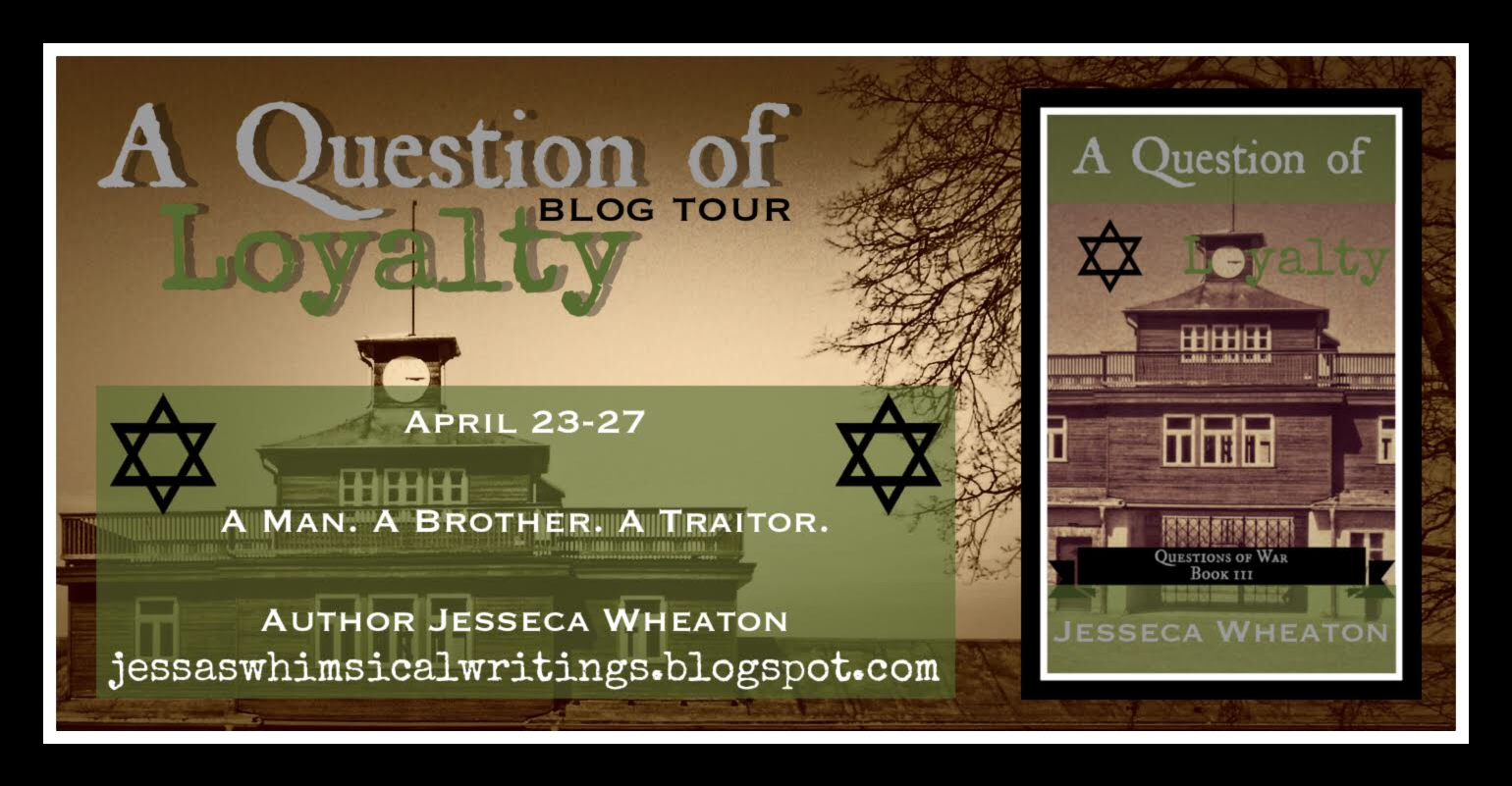 Jesseca is a daughter, sister, and a child of God. Her days are spent reading, cooking, spending time with siblings, or playing piano. And writing, of course! At an early age words fascinated her, and her love for the printed page has only grown. She lives with her parents and seven siblings in the sunny state of Kansas, and she’s convinced there’s no place like home.

A Man. A Brother. A Traitor.

The war has taken everything Micah Wilson has ever held dear, and with all his being he wishes he could do something to stop the heartache. But he often wonders if he'll
ever be able to move on after the war, or forget the brother who left six years before. How can God still have a plan when it seems that the world around him is falling to pieces, to say nothing of his own heart?
Ann Sullivan has seen two brothers changed by the war. And she's resolved to do something to stop the pain she sees in their eyes from becoming a reality for so many others. The world is on the brink of Normandy when her nursing unit is shipped to England and, while there, an unexpected encounter promises to change her own life . . . forever. But it's only the beginning. As the war in Europe rages on, Ann is caught in the crossfires. And when the unthinkable happens, she comes face to face with the evil of the Third Reich. Is it possible that the reality of it all is more deadly than even her worst nightmares?
Erich Essler never questioned his duty to his country. All his life he's struggled to live up to his father's expectations, and bring honor to the Essler name. But when the man he thought of as his only friend turns out to be the enemy, he can no longer rid himself of the questions that continue to torment him. Is what he's doing really honorable? And does he owe his loyalty to his country . . . or a higher power?
Freedom for Europe dawns on the distant horizon. But in the midst of the fight, four lives will be forever changed, and their loyalty to God and Country brought into question.

So yeah, I'm actually here for the last day, which means IT'S ALREADY PUBLISHED AND YOU CAN GO GRAB A COPY! Or, you can enter the giveaway and try for it there. Because, I mean, what's better than free stuff??

Seriously, this entire trilogy is amazing. I mean, book 2 will always be my favorite, but A Question of Loyalty will have a place in my heart too. ;)

Also, don't forget to check out the other blogs participating today! 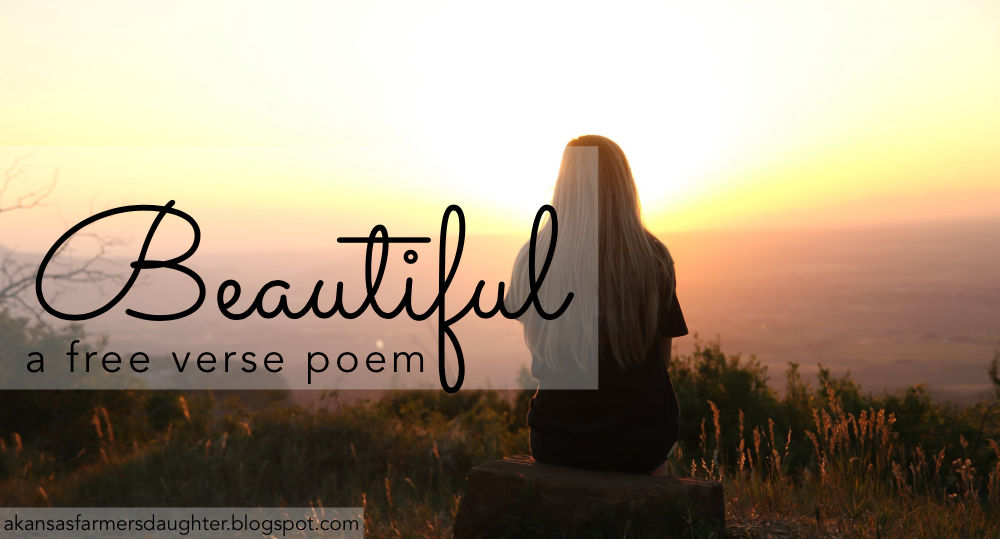 She looked into a mirror
And wondered
When she'd become
So beautiful;
And then
She realized
It wasn't the features
On the outside—
The way her hair
Shone in the sunlight,
Or the way her smile
Lit up her face,
Or the way that her eyes
Crinkled with laughter.
But it was the Savior,
The One who died,
The One who loved,
That shed His blood
To save so many
From a world so lost,
So full of despair.
And she realized
That it was He
Who made her so cherished,
So loved,
So priceless in His eyes.
And that made her beautiful.
Posted by Kaitlyn Krispense at 12:00 AM 1 comment: